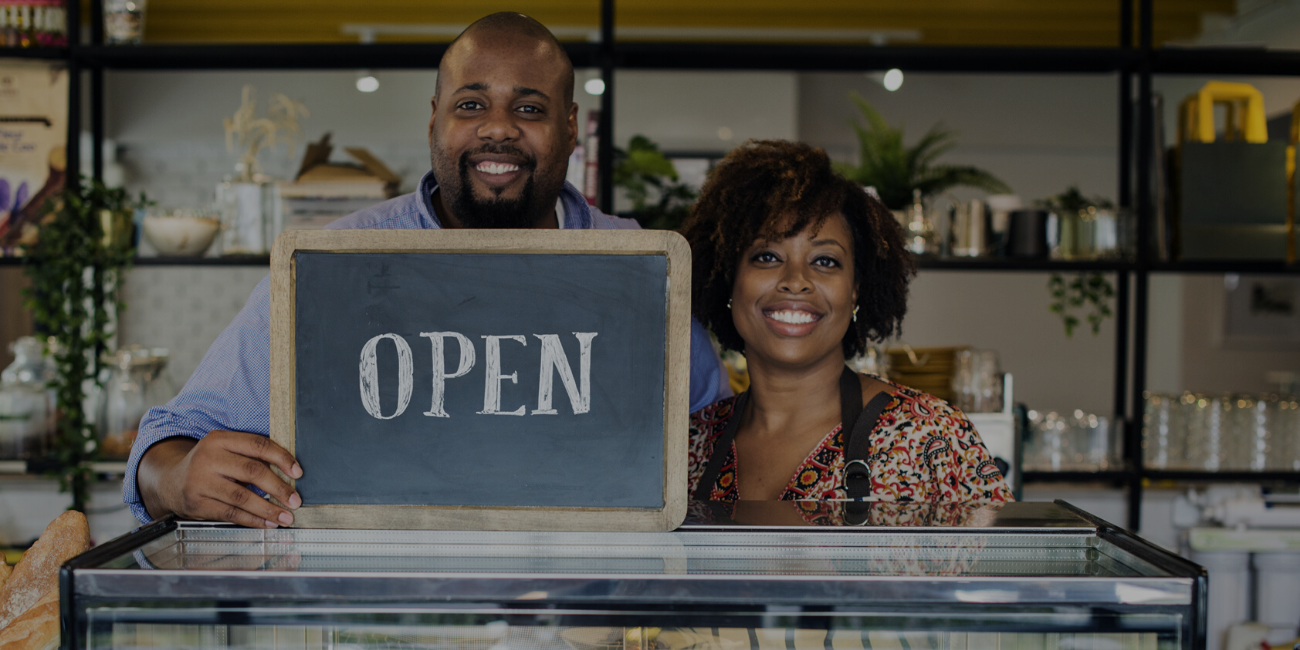 Building minority partnerships through franchising can help grow your business, according to Henryk Strzeletz of Wheels America Advertising.

Strzeletz, born in Poland and a 30-year resident of Germany before moving to the U.S., searches out viable markets and recruits potential business people from all walks of life who are interested in growing with his mobile advertising business, which he established in 1995.

Philip Mereday, chief executive officer of WAA, shares Strzeletz’s vision. Mereday, an African-American with a combined business experience that spans over 30 years, sees franchising as a way to open doors to a multinational work force, giving easy access to government programs such as the Minority Business Development Agency and others. In the end, this greatly benefits Strzeletz’s business – helping WAA turn a substantial profit and keeping the company competitive.

“The challenge for many minorities is that they don’t have the resources to take advantage of government programs,” said Mereday. “They don’t know that you can bid for contracts with the Department of Commerce or get a grant from the Small Business Administration.”

To get its franchises rolling, WAA is working on team-building – giving seminars and workshops to those interested in opening franchises.

“We’re trying to build a foundation, a bulwark for business people looking for a viable investment in an already proven growth market. Maybe they’re building up their portfolio or looking to strengthen their future,” said Mereday, who has been an investment banker and writer and has worked overseas in the United Kingdom. “The main benefit of franchising is personal satisfaction from growth.”

Success is crowning WAA’s efforts. A minority business partnership in Detroit has grown from one mobile billboard advertising vehicle to six, which operate daily. A predominately Latino franchise in Miami has been working with clients ranging from Western Union to Spanish-language auction site DeRemate.com.

With more than 30 U.S. locations, including Los Angeles and Las Vegas, minority-owned franchises have helped to make WAA a major player in mobile media, with Fortune 500 clients including Toshiba, Fox Sports and Einstein Bros Bagels.